Need to know the definition of a sign type, material and/or process? Have a read through our extensive Signs Glossary.

If you click on a link, you will be redirected to the related page. You can use your browsers back button to return to where you were.

An illuminated reverse lit letter. Light from the letter is directed against the surface behind the letter producing a halo lighting effect.

A sign composed of lightweight material, typically vinyl with solvent printed or self adhesive vinyl graphics.

Typically banner material with printed advertising that is used to cover billboards.

Large sign typically seen around cities on walls with changing advertising. In country areas and along highways they are typically free-standing structures

A flat, thick piece of metal (usually steel), welded to the bottom of a sign pole or pylon. The base plate adapts the support to the concrete foundation, to which it is secured with anchor bolts

To allow for deviations in cutting the sign to finished size, the artwork is typically extended about 10-20mm beyond the trim lines. The amount of bleed allowance may vary depending on the method of printing used.

Signage that is made for the visually impaired. Braille signs are manufactured with a series of raised dots that the blind can ‘read’ by touch. Tactile signs are manufactured with raised letters where visually impaired people can ‘feel’ the letters. Braille and Tactile Signs have to conform to the Unified Braille Code, the Building Code of Australia (D3.6) and Australian Standards (1428.1-2001).

A yellowish alloy of copper and zinc, sometimes including small amounts of other metals, but usually 67% copper and 33% zinc. In the sign trade it is usually used in plate form for engraved nameplates, cut out letters, doctors plates etc.

A sign that is applied or attached to a building.

Signs, usually in shopping centres that extends above and across the width of the shopfront.

Who we make signs for 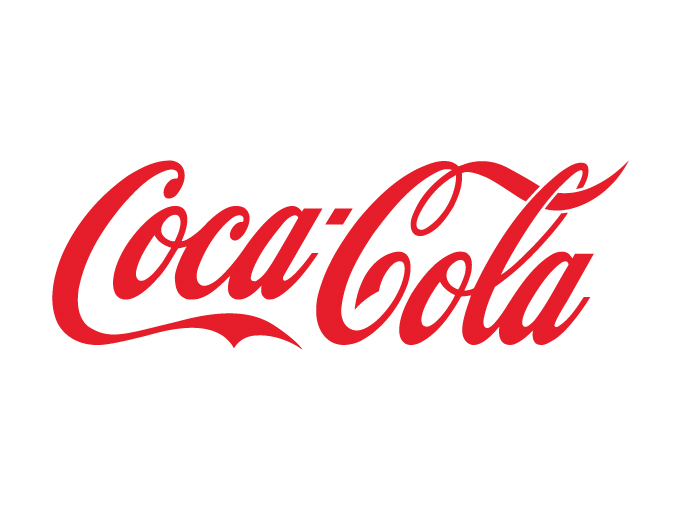 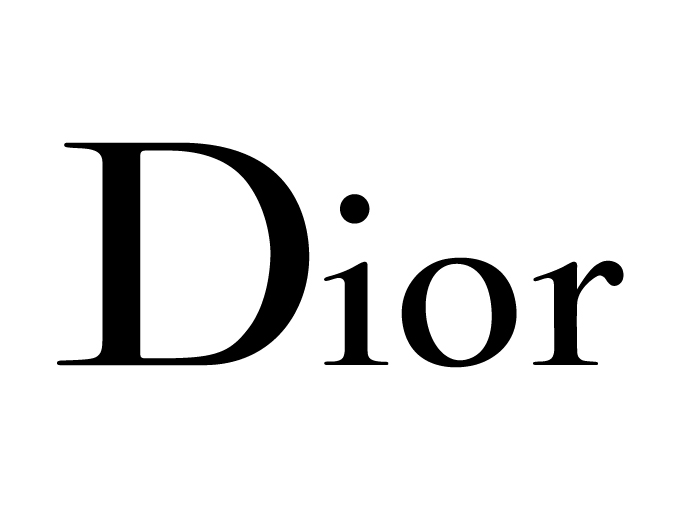 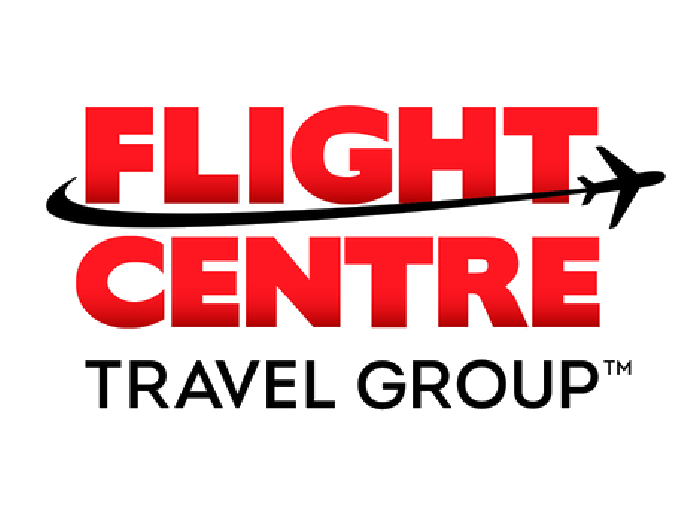 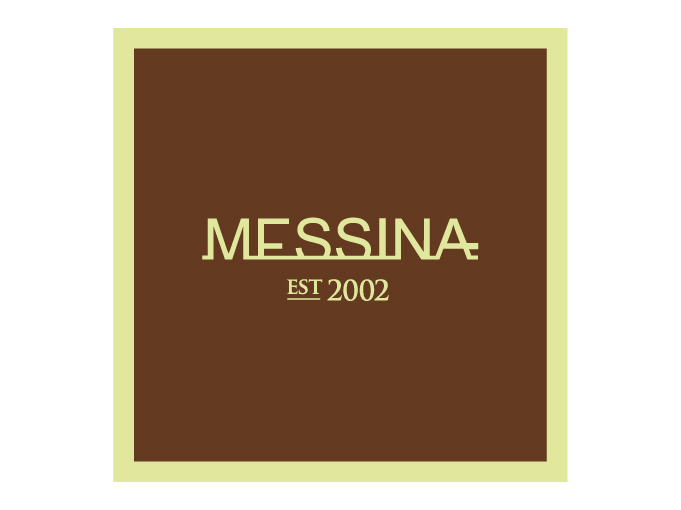 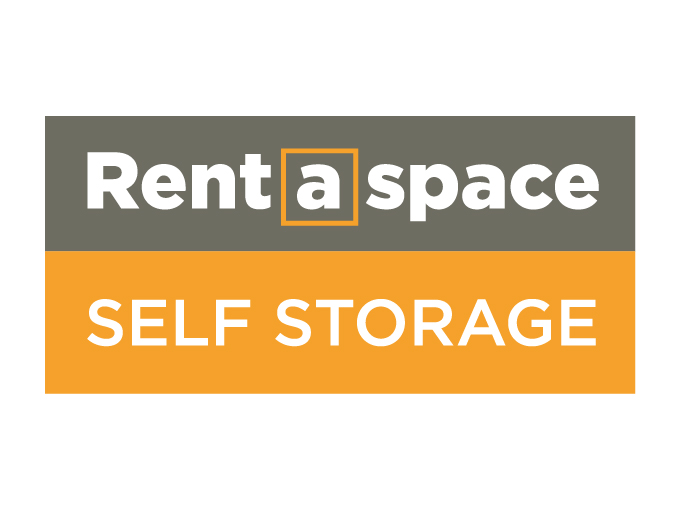 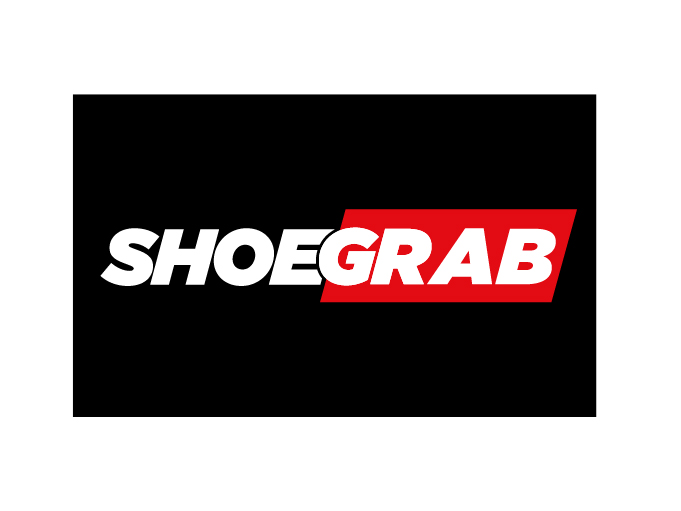 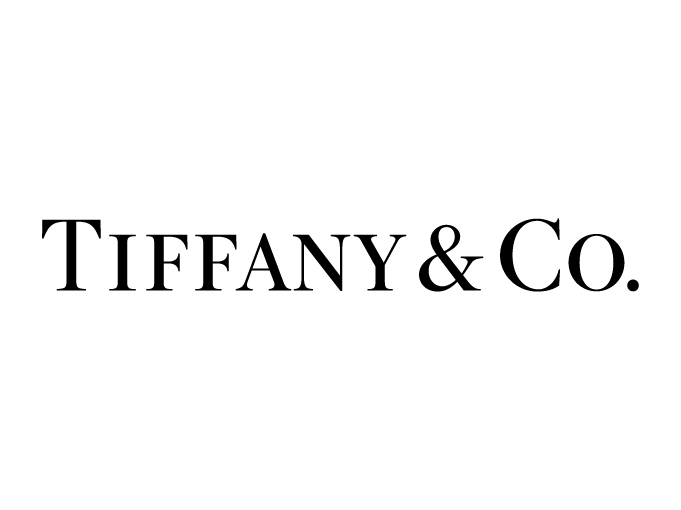 © Signkiosk.com 2022
Designing, manufacturing and installing signage for all of Australia & NZ